New status of individual entrepreneur: What consequences for cash collection?

Simplification, standardization and protection of personal assets are the three key words of the new status dedicated to natural persons exercising their professional activity in their own name. 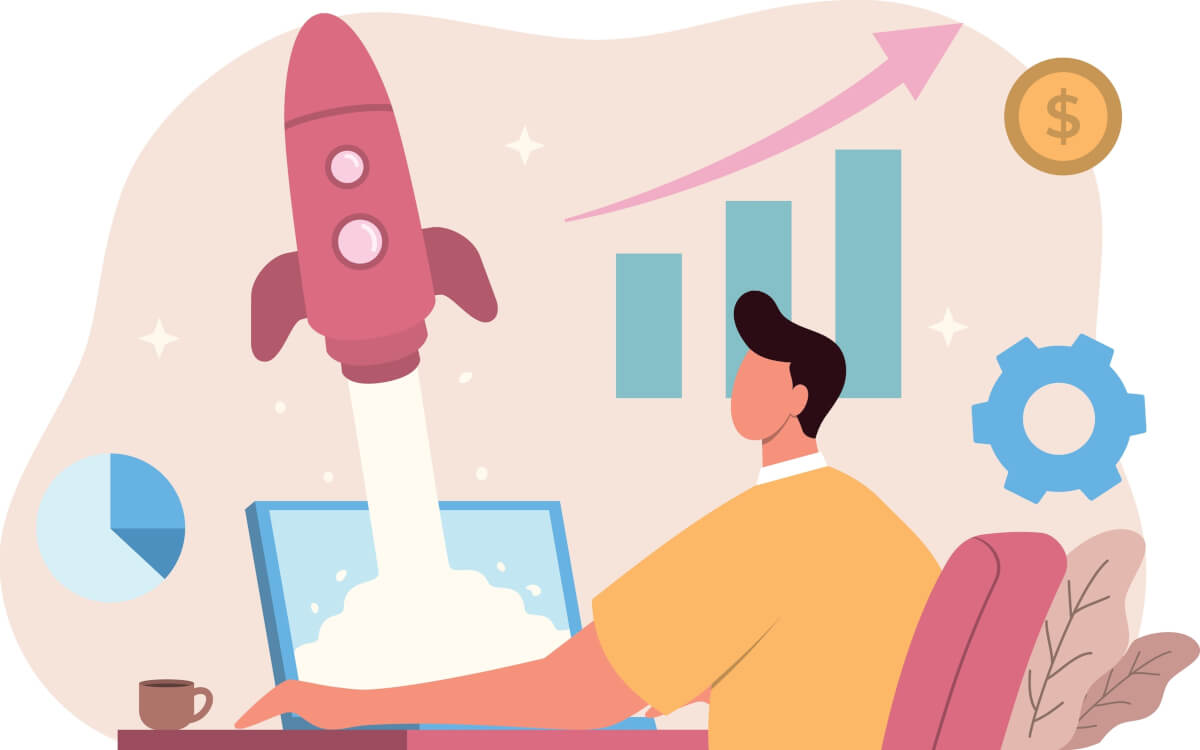 The new status of sole proprietorship replaces the existing variants and clarifies the situation somewhat for their creditors, even if some inequalities are looming for them.

What is it about?

Promulgated on February 15, 2022, the law N°2022-172 in favor of the independent professional activity introduces a new status of individual enterprise regrouping from now on the EIRL and the EI under a unique status.

This new status is now mandatory for entrepreneurs starting their activity as of February 15, 2022, but also for those already in business, making the EIRL disappear, whose main advantages are taken over by this "new individual enterprise". It should be noted that for the latter, these provisions will only apply to claims arising from May 15, 2022.

The number one concern of sole proprietors until now, the protection of their personal assets becomes the rule. The new status establishes natively, and without any administrative step, nor with the possible creditors, the separation between: It is no longer possible to make a distinction between different professional assets (especially in the case of multiple activities), a possibility that the EIRL offered until now, as the latter is now unique and indivisible.

Finally, it should be noted that in the event of an asset seizure as part of a judicial cash collection proceeding, it is up to the entrepreneur to prove that the disputed asset belongs to one or the other patrimony.

For the creditors, a clarification of the possible recourses

These changes, reassuring for the entrepreneurs, also allow the creditors to clarify the possible recourses against one of the patrimonies according to their situation and the professional or non-professional aspect of the debt: This compartmentalization of assets is not totally symmetrical, since personal debts potentially expose the entrepreneur's professional assets.

In terms of guarantees and security pledges, creditors may ask the entrepreneur to waive the separation of his two assets on their claim. This will allow, for example, the entrepreneur to take out a bank loan, but it can also apply to any professional creditor, increasing, in case of unpaid debts, the possibilities of recourse to both assets. Be careful however, a certain formalism applies to this provision in order to be valid.

... but also some insecurities

The main risk to which this new operation exposes the creditors is a certain "competition" in the event of default, a competition which may, moreover, be unequal:

Although the stated objective, which is clear from the title of the law, is the protection of independent contractors, the legislator has nevertheless made exceptions to this separation of personal and professional assets in order to limit fraudulent maneuvers.
Date: 07-05-2022 - Author: Kérin Tran for Cabinet Arc


Articles on the same topic

Risk management or cash collection?
Which of these two flagship activities of credit management is the most important? Should we favor one or the other? Could customer risk management be nobler than debt collection?
How to do green cash collection?
Is there a link between recovery and respect for the environment? How to collect Accounts Receivable while minimizing the carbon impact?


https://www.creditmanagement-tools.com/blog/2022/07/05/new-status-of-individual-entrepreneur-what-consequences-for-cash-collection--b491.php
Results in the news