Credit management for an ecological transition 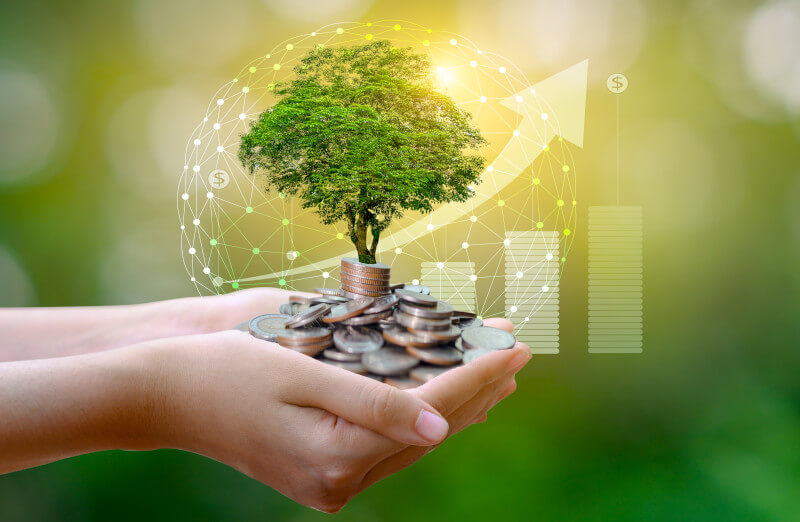 Let's make a bet: companies that will not have transformed their economic model in an ecological and sustainable way by the end of the decade will disappear!

Be careful, we are not talking about green washing, that is to say a well-oiled green communication aimed to gilding its image by carrying out some ecological actions on the outskirts of the real activity which remains as polluting as ever. Companies acting in this way, very numerous these days, will not be able to maintain this illusion.

If we are making this bet, it is because we are convinced that those which do not change drastically and do not adapt to the reality of climate issues:
Faced with the negligence of previous generations, young people are "radicalizing" and no longer accepting pretenses or uninhibited polluters. However, it is they who will make the companies of tomorrow run, and they who will consume and define the products they want to buy.

Generation Z, born between 1995 and 2010, is looking for meaning more than money. And this meaning is found in the fight against climate change and this incredible self-destruction of humanity fatally accepted by many of our contemporaries.
How can we not understand them? What a challenge stands before them! A challenge ignored and neglected by previous generations powerless to renew and reform.

Nothing is lost because from the inability of previous generations resurfaces a cold resolve to act. Fatalists are always wrong, those who believe that the future is already written. One need only look back to realize that not all the events that shaped the world were foreseen by their contemporaries, except by a few enlightened ones. It is indeed the utopias that change the world!

So yes, anything is allowed, including being optimistic about the future of our children on this earth.

The credit management to act!

Every major change begins with a minor act that may seem ridiculous. In reality, every action, no matter how small it is, can lead to great upheavals and be the germ of great things. Wasn't the greatest of America's Sequoias born from a tiny seed?

Thus, each company has the capacity to be a seed which will ensure its own survival and its contribution to the global transformation of our economic models.

There are unquestionable laws of life that apply to businesses. The first is that in order to survive, develop and transform, any business needs cash. Only a sustainably positive cash flow makes it possible to calmly consider a long-term transformation project.

It is in this way that credit management has a crucial role to play. It makes it possible to act at several levels in order to optimize cash flow through efficient cash collection, to preserve profitability through controlled risk management, to increase quality and customer satisfaction due to quick management of disputes. disputes and resolution of their causes.

The credit manager acts and is one of the few players intervening across the company in the entire sales process. Its long-term action contributes to providing the leeway essential to any transformation.
Freeing up financial resources blocked in the accounts receivable and making them available to his company, he makes the choice to embark on an ecological transition project possible.

To exploit the full potential of his position, it is essential to give him leeway, so that he is like a free electron to influence the various departments involved in the company's sales process.

The choice of the person is also essential: versatility between accounting skills, in information and commercial systems, open and endowed with good interpersonal skills, the credit manager represents the drop of oil which will sometimes fluidify the whole of the mechanics. complex sales cycle.

He thus makes the organization of his company more fluid and scalable, ideally preparing the ground for the essential transformation towards a sustainable model which is imperative to us.

From a more macroeconomic point of view, credit management accelerates the circulation of money. It facilitates financial exchanges between the various actors of the economical world and is de facto an accelerator of change.